We’re back on the road again after 2 weeks wwoofing on an organic blueberry & cranberry farm. 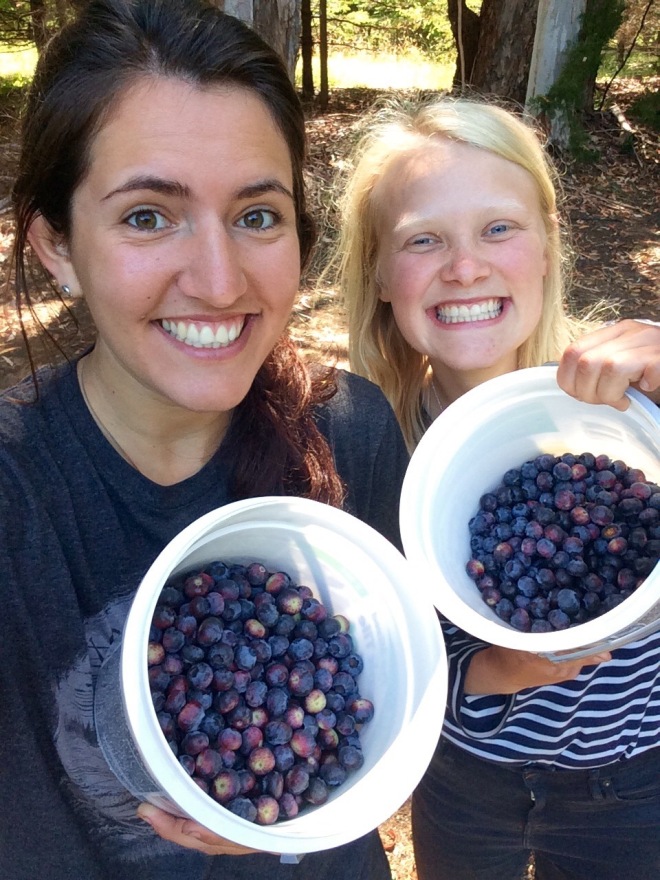 The farm was just South of a town called Bandon, right by the Pacific Coast in Southern Oregon. The owner, Nick, had bought the farm less than a year previously and we were the first wwoofers there to help out. A majority of our time was spent picking and sorting blueberries, as well as weeding around the bushes. This was the first harvest of the season so we were also able to help at its debut at the Farmer’s Market at Coos Bay. It was good fun and we learnt a lot about working on a small-scale commercial fruit farm.

Some of the highlights were: 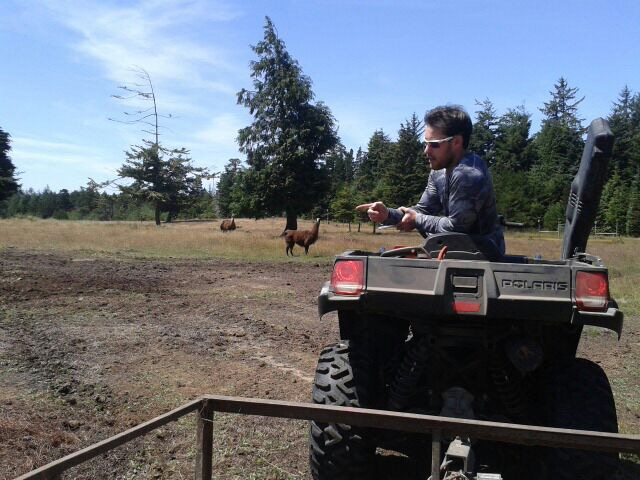 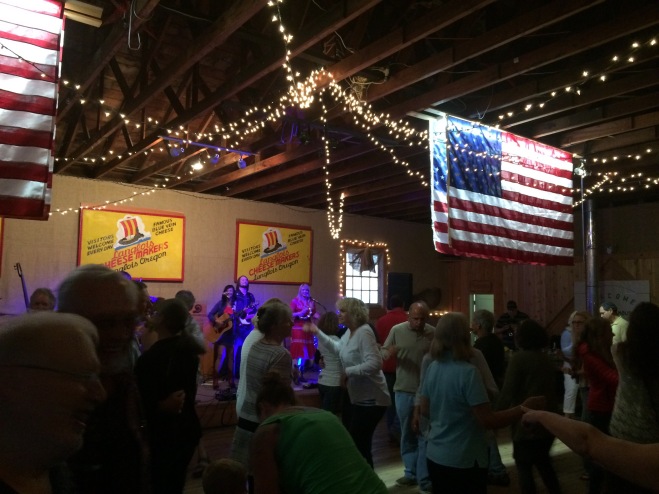 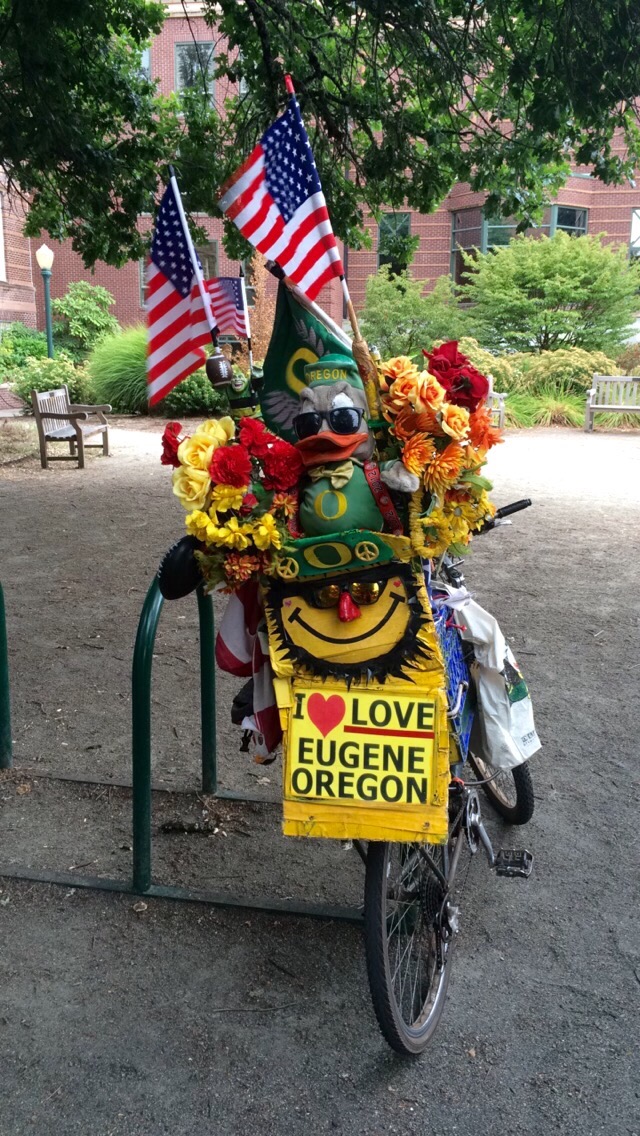 It was wonderful having Nick as our host as he joined us in all these activities and provided a lot of laughs when comparing the American vs. English language. It was inspiring to see someone who was just 3 years our elder owning and working on a fully productive farm. We’re excited to keep in touch and see how the farm takes off and prospers with his ownership and lead. After leaving the farm, we’ve seriously missed the enless supply of blueberries on the doorstep!

Since being back on the road cycling, we realised that we lapsed quite behind on the blog – as most nights we put up a tent and are asleep before it’s dark!  Therefore there’ll be another update soon as we will keep on it more diligently.

We’ve just finished our first WWOOFing (world wide oppurtunites on organic farms) in North America and it met all of our hopes and more. We spent 3 weeks on a small farm situated south of Chemainus on Vancouver Island. Our lovely host, Jan, greeted us with open arms into her home & we immediately felt like part of the family. 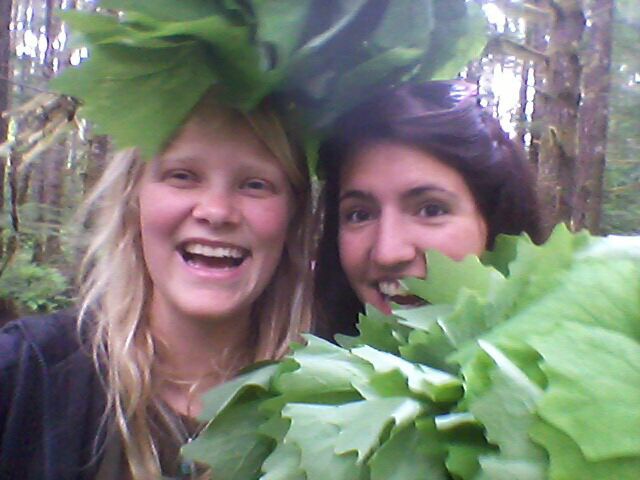 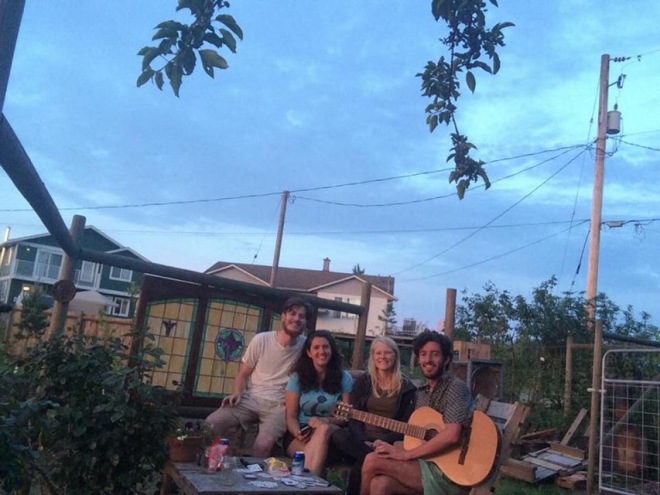 We spent our time working between Jan’s garden and the Halalt Community Centre – where the food was being grown to supply and support the people within the local area.

Jan also had chickens, turkeys, geese & 5 goats which then expanded to 12 – as 7 kids were born during our stay. This provided quite a bit of excitement as one of the does gave birth down a ditch full of mud with rising water, thus the three poor kids were crying, wet and chest deep in mud when we found them. The runt was too weak to find its mother’s teat and we resorted to bottlefeeding it and supplying copious amount of TLC. The kid was named Zomer (meaning summer in Dutch) by a lovely young girl from the Netherlands who was also staying at the farm. We were further delighted when Jan suggested two of the other kids should be named Hattie & Rio. 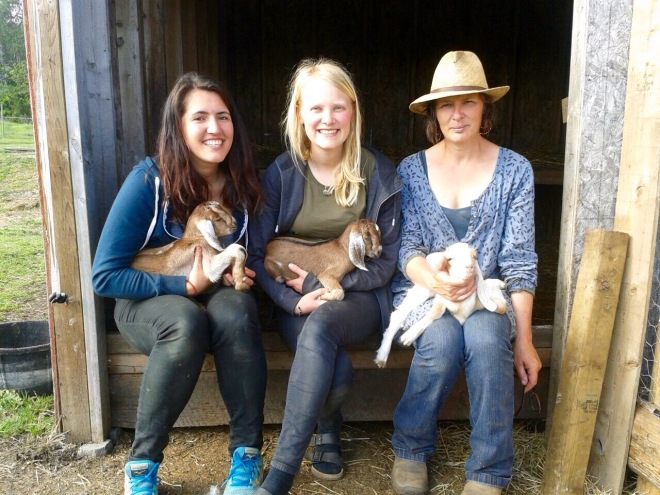 One thing that we hadn’t realised prior to arriving, was that the house was on a First Nation Reserve. We were fortunuate enough to be invited to lessons on Hul’qumi’num (the local First Nation language), taught by the Elder Florence James. She is one of about 27 people still fluently speaking her language and has both a captivating and inspiring presence. The langauge is closely connected to the land and its people, and Florence told us that as wwoofers we are called ‘shthuyunup’ which means ‘preparers of the Earth’. One of our great friends we met at the farm was MaryDawn, who has been working with Florence to transcribe the Hul’qumi’num language so that the words are not lost.  MaryDawn is an Inuit lady from the NorthWest Territories but moved to the Island many years ago. She taught us so much about the local people, history & land. For example, whilst hiking on a nearby Mountain, she would pick up plants for us to try and explain their medicinal and cultural value. 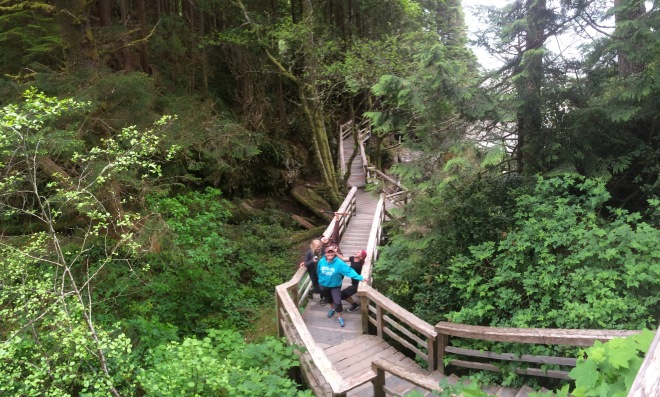 We ended up staying an extra week at the farm as we enjoyed it so much and didn’t want to leave the incredibly eclectic family that was formed. Some of our time wwoofing at Jan’s were:

We’ve left with so many amazing memories and one of the most exciting things so far has been the brilliance of unpredictability. 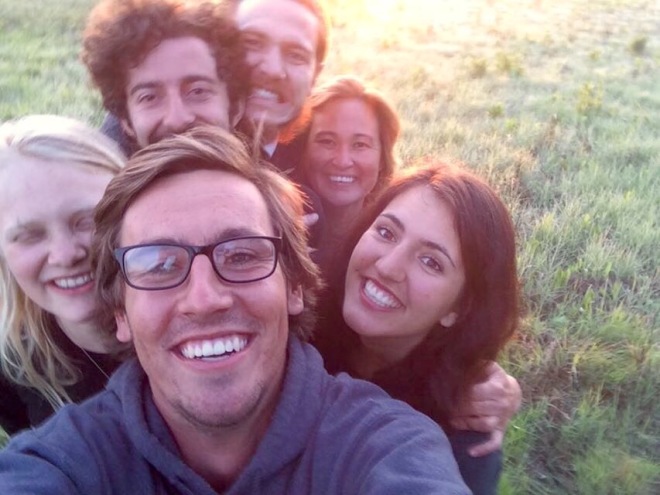 We’re currently in Victoria and heading to Port Angeles tomorrow to start the American leg of our trip. Hattie & Rio 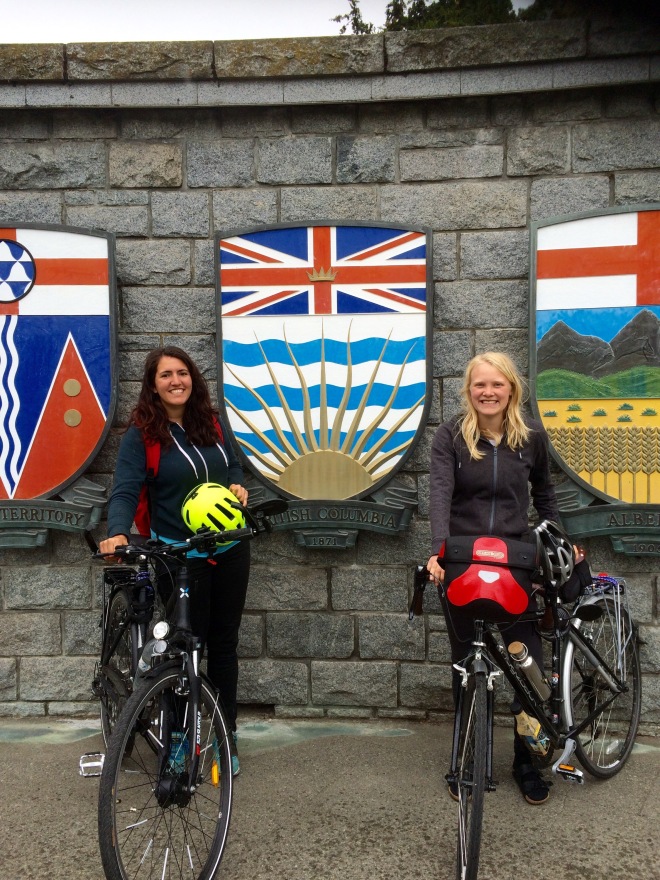 Shthuyunup: Preparers of the Earth